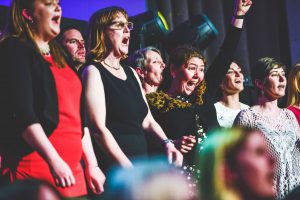 A very warm welcome to the One Sound website. Thank you for your interest in supporting local music. Arguably the best way to find out more about what we do is to come along to our next performance but if you just can’t wait, check out our story below.

The show was first established back in 2015 when two choir leaders, Dan Cooper & Jack White, wanted to establish a platform for their groups to showcase the hard work they put in all year round.

Individually, Dan & Jack spend their lives working in the music industry and seldom get the opportunity to bring their groups together. This show enables them to do just that.

Following the success of the debut One Sound show in 2016, the natural step was to establish the event as an annual staple in our calendars. Our first two shows were held at Turner Sims Concert Hall, Southampton and we sold every seat in the house! The first year we had around 150 performers on stage and by 2017 we had reached over 300 singers. Towards the end of each show, we bought all of the choirs together and collaborated on 2 finale songs, a truly special moment for all of our performers and members of the audience.

As tickets are in demand and our choirs keep growing, we’ve secured a bigger venue for our next show in March 2020 – Mayflower Theatre – Southampton.

A themed show enables us to explore new material for our groups and also tie the show together as the theme will flow throughout the different choir’s set lists.

Could It Be Magic? Yes, that’s exactly it! Over time, the glamorous world of magic and illusion has led to the creation of some of the most iconic pop songs ever. Years of extraordinary mysteries evoke childlike emotions and fill us all with curiosity and wonderment – the perfect emotions needed for the constructing songs like ‘A Kind of Magic’ (Queen), ‘Abracadabra’ (Jessie J’) and ‘Could It Be Magic’ (Barry Manilow).

A snapshot of One Sound

Groups performing in our next show 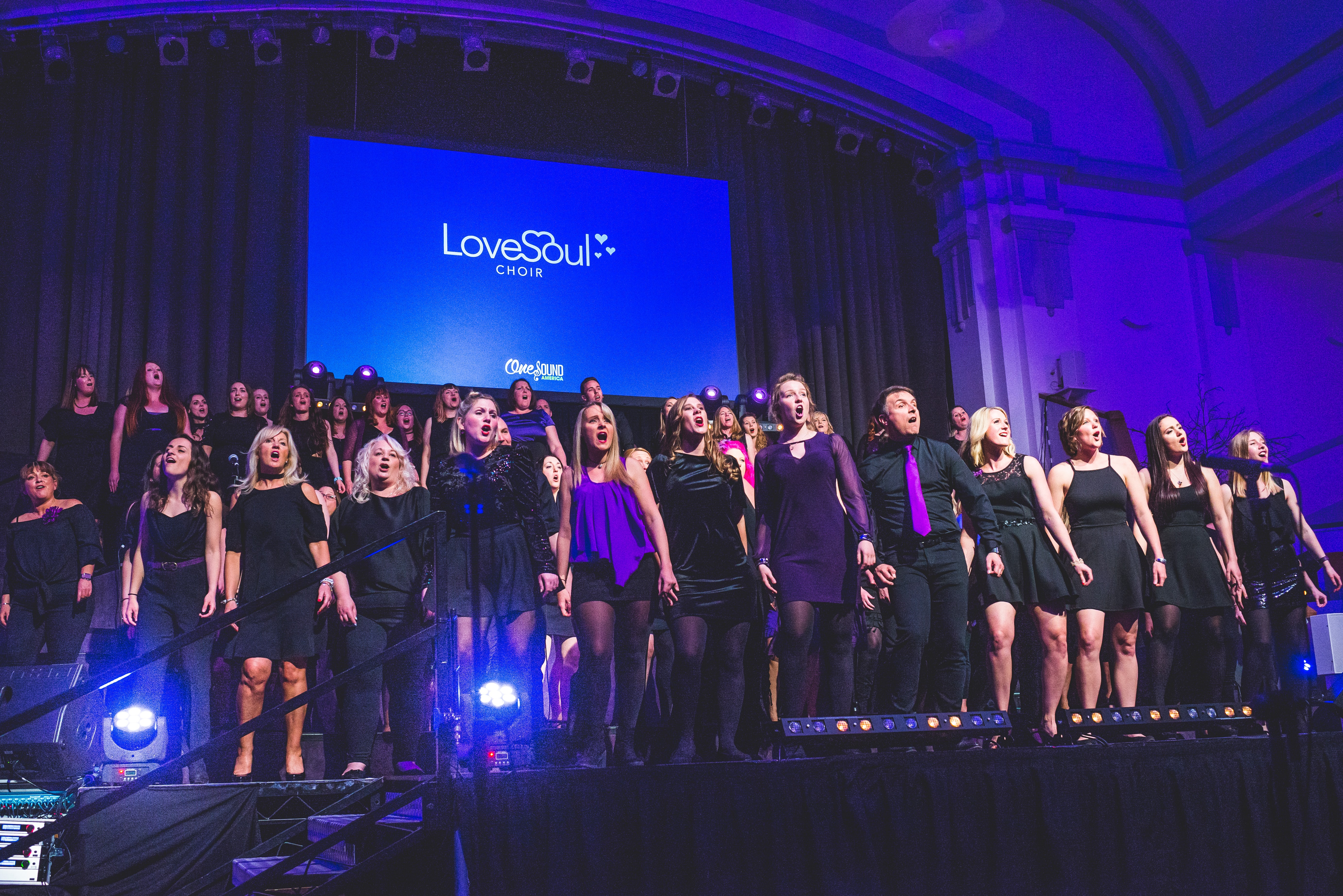 Love Soul Choir was formed back in 2008. The journey started in Southampton where directors wanted to launch a new, fresh and unique choir experience.
Since launching the choir, they have had a positive impact on a huge number of individuals from all across the Southampton and Bournemouth areas. 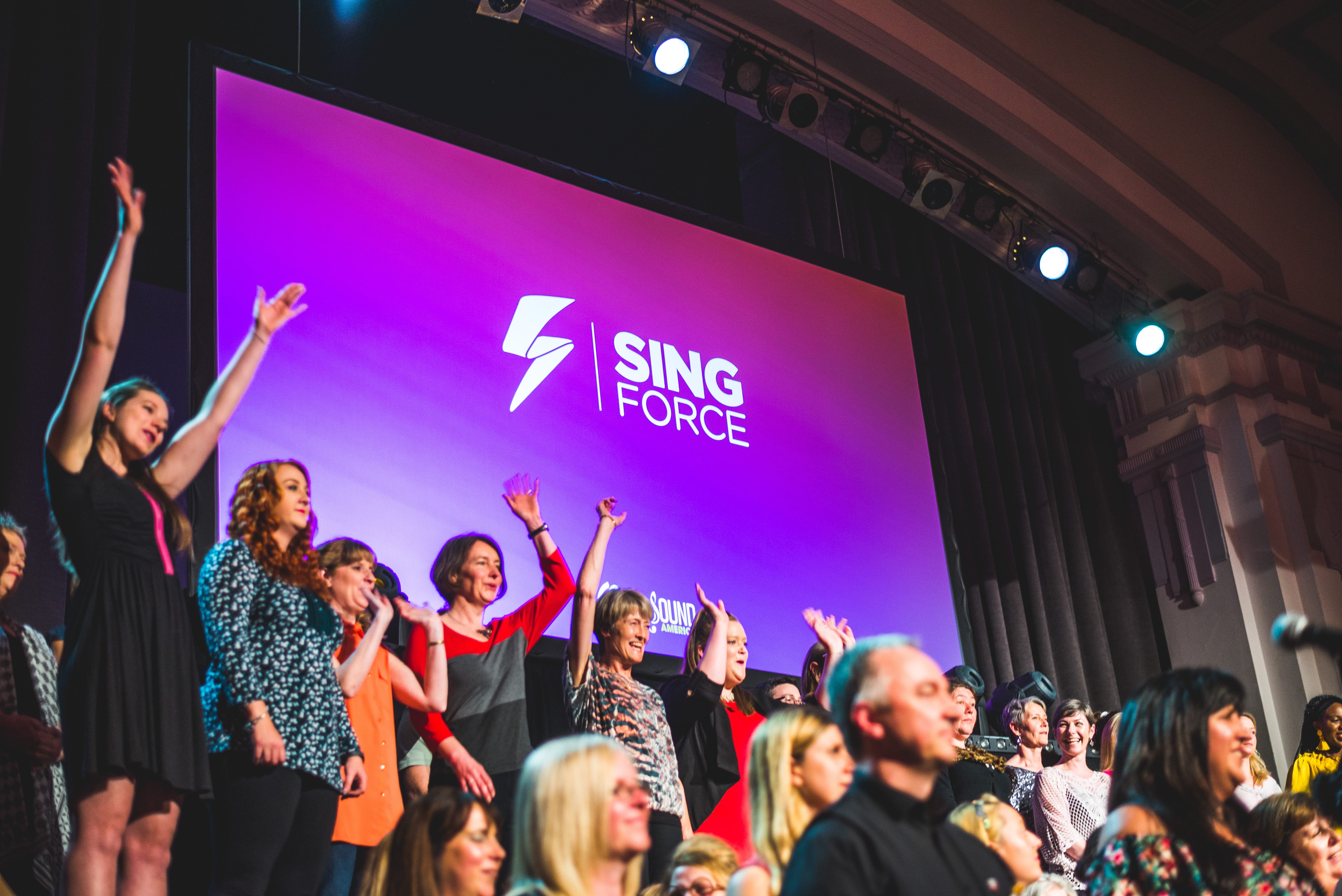 It’s an opportunity for all colleagues to get together, whilst doing something fun, enjoyable and different in their working day. SingForce is a collection of different workplaces coming together to create an awesome sound. 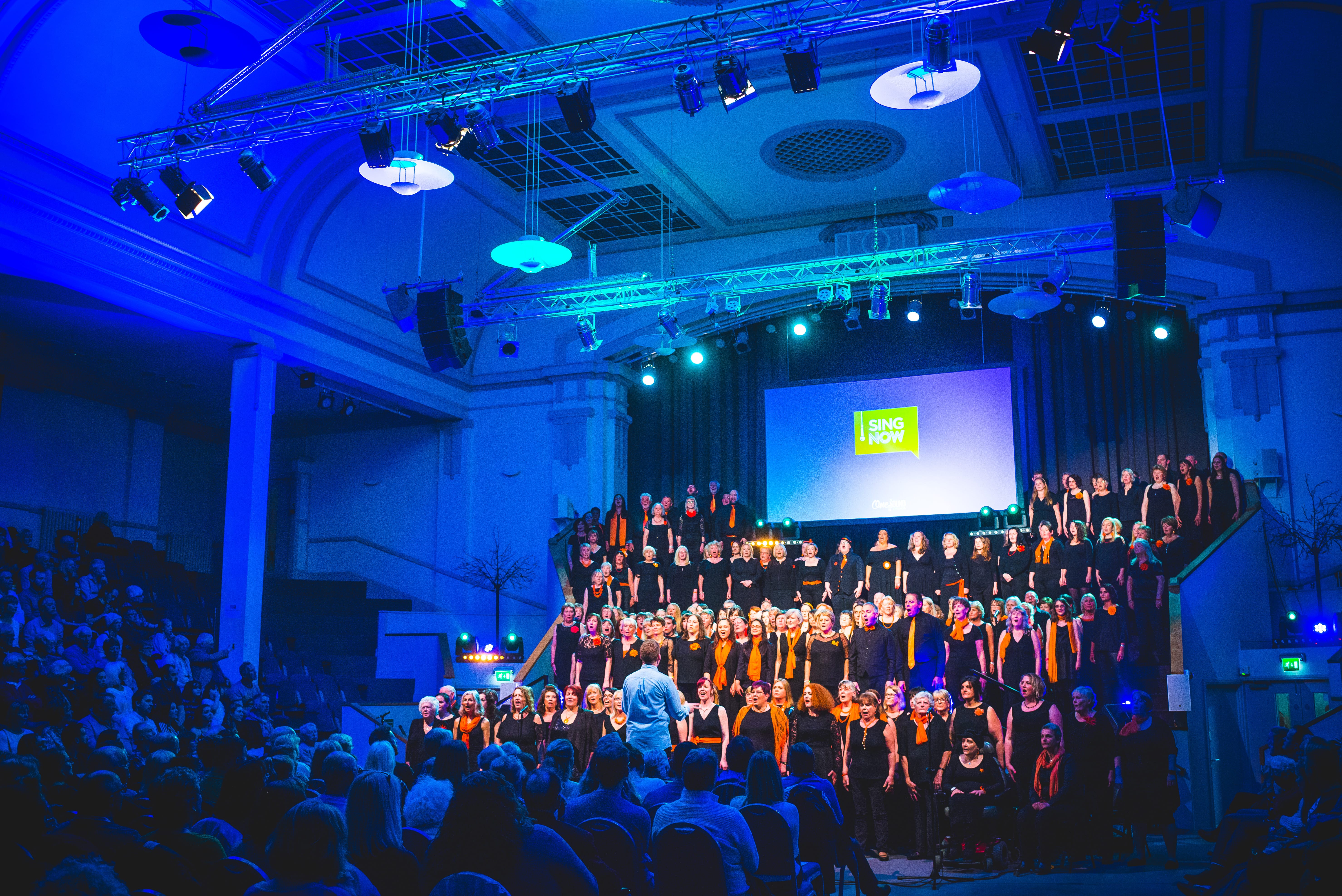 We’re a community choir based in Basingstoke, Bournemouth, Fareham & Southampton. If you love singing, you’ll love Sing Now Choir! Whether you’ve been in a choir before or you’re completely new to the idea, everybody is welcome at our rehearsals. 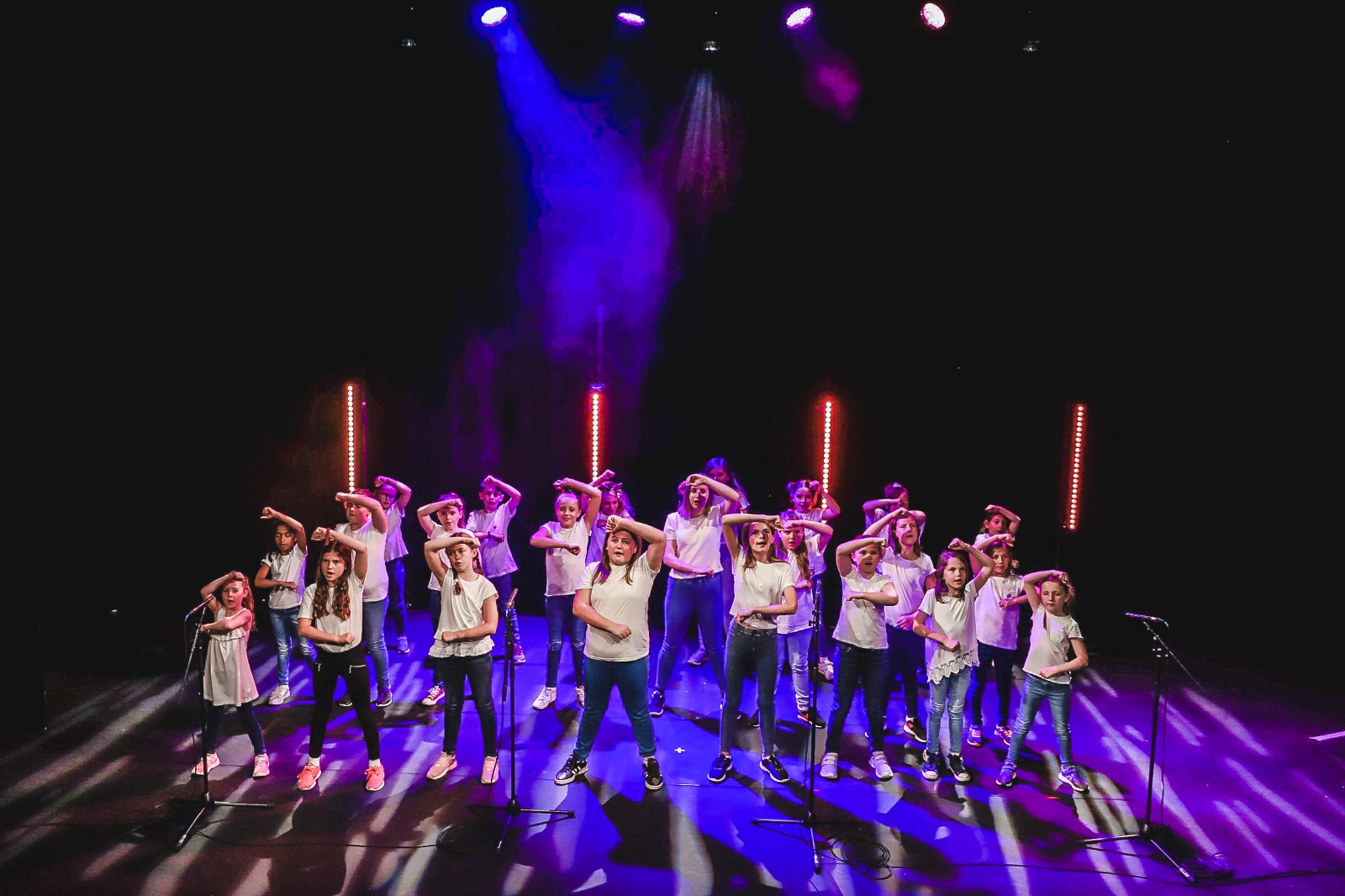 A performance group who pride themselves on engaging and guiding kids through the diverse world of singing, dancing and performing. They achieve this by inspiring their singers through weekly sessions delivered by incredible academy leaders.